Henrik Lundqvist will always be synonymous with the New York Rangers.

On Thursday, the ties between “King Henrik” and the franchise grew even stronger, with MSG Sports and MSG Entertainment announcing a newly created business operations role for the legendary goaltender.

Lundqvist is set to represent both organizations in “a variety of partner and sponsorship endeavors, assisting with content development for digital platforms across both companies, growing and strengthening the connection with Rangers alumni, as well as lending his support with the Garden of Dreams Foundation, ” according to a Rangers release.

The team announced he will also be returning to his role as a lead studio analyst on MSG Network throughout the 2022-23 season.

I’m really excited about this next chapter. See you @thegarden! pic.twitter.com/oyjHVpH62B

Lundqvist’s new role will have some elements of what another legendary Ranger, Rod Gilbert, did for the organization up until his death last year. In addition to providing analysis from the MSG Network studio for Ranger games alongside his old backup, Steve Valiquette, Lundqvist will essentially be the chief ambassador for the Rangers and Madison Square Garden.

He will also likely do some fill-in national television work in the TNT studio, keeping his profile high just a couple of years removed from playing.

“During the past year since I announced my retirement, I have enjoyed the opportunity to explore many different areas of the sports and entertainment industry and I look forward to continuing on that path,” Lundqvist said in the release. “At the same time, I am a Ranger at heart, and Madison Square Garden is my home. I am thrilled to continue my relationship with MSG and the Rangers in this exciting, expanded role.” 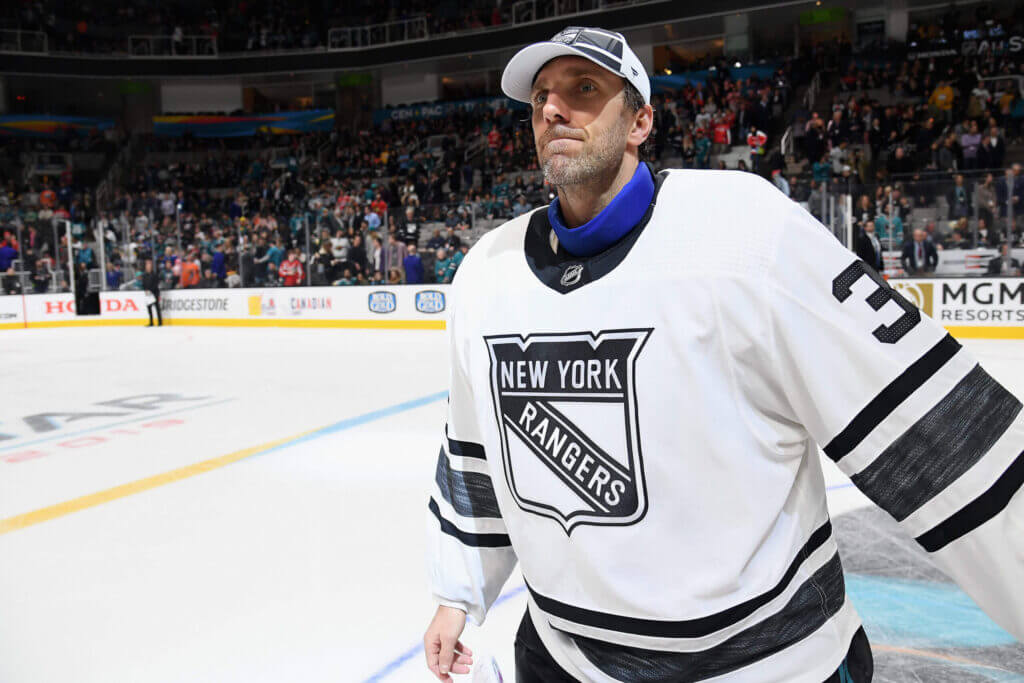 Untold stories of Henrik Lundqvist from his Rangers backups: ‘Beneath the suit, the hair, the look, there’s an assassin’

The five-time Vezina finalist, who had his No. 30 retired in January, holds franchise records in career wins (459), shutouts (64) and appearances (887) by a Rangers goaltender across 15 seasons with New York.